The corporation has three production plants in three regions of Ukraine with a total area of ​​more than 45 hectares.

The area of ​​industrial buildings and structures is more than 25 thousand m2.

Recently, buildings with an area of ​​more than 1000 m2 have been built for the production and assembly of ammunition, a control and testing station for testing ammunition up to 30 mm caliber with a length of 100 m.

We have the finished production and almost finished serial production of 100 mm ammunition for the 2A90 gun.

The technology was developed and the production of 23, 30 and 100 mm caliber sleeves was started.

Production of ammunition for the RPG-7V grenade launcher is being prepared.

The corporation has developed high-performance ammunition recycling technologies that ensure compliance with all environmental regulations and allow you to save components and materials as raw materials for further processing. 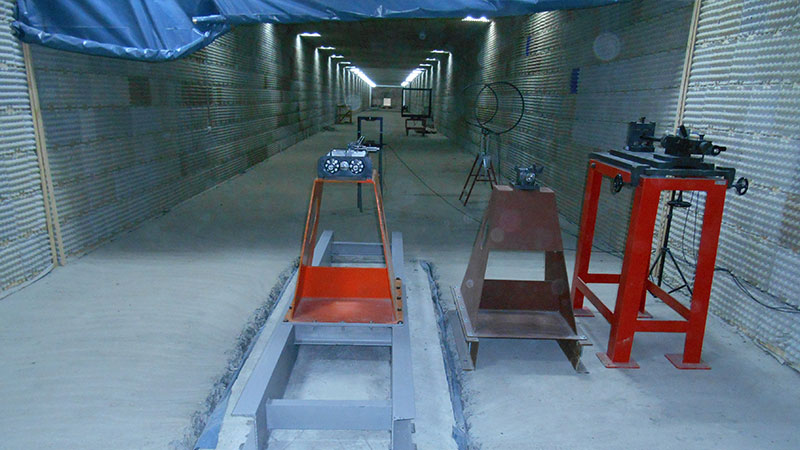